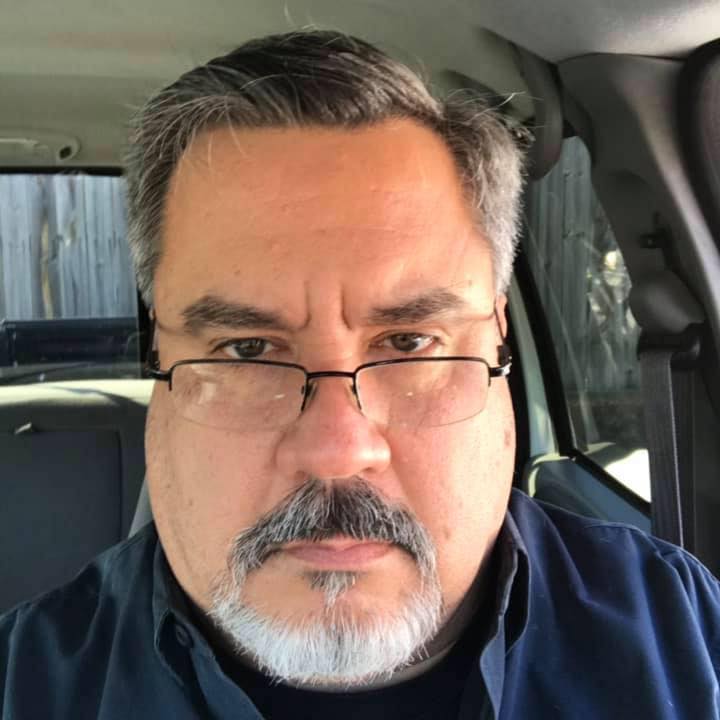 “John O’Rourke was born in New London Connecticut June 7 1963. He was killed in a car accident April 4 2019. He is proceeded in death by his father John Dennis O’Rourke and his mother Julia Serrano. He is survived by his partner of ten years Brandon Little, his brother Kevin O’Rourke and his wife Sharron, and his niece Kathleen Warner. John O’Rourke was a magnificent man if there ever was one. He was always there to help a friend in need. He was kind, understanding, and had a sincere, loving nature. He loved being outdoors, going on road trips, and under the hood of a car.

He enjoyed spending his time at home having tea, and just watching TV with Brando. Another past time of his was working on his cars. He loved his cars. He knew them all back and forth. He rebuilt most of them. He could tell you what was wrong with your vehicle by listening to it. Out of everyone in his car club he was one of the few who actually knew anything about cars. He would get a call at least once a week to fix someone’s car. He was everyone’s “go-to-guy” when it came to car problems. He fixed everyone’s cars, or at least sent them in the right direction to get it fixed if he didn’t have the right tools. Another passion of his was airplanes. He could tell you what type of airplane was flying overhead by the sound of the engine. He loved engines, cars and airplanes. He was an airline engineer, and long-time employee of Prat and Whitney. He also worked for Axiom, Northwest Airlines, Pilgrim Airlines, Hawaiian Airlines, GTC (Gas Turbine Corporation), the Air Force, Air Tran, and NAC (National Airmotive Corporation).

John will surely be missed by everyone who knew him. He was a much-loved member of his community, family and friends, and at home. He left us with shoes that can’t be filled.”

OUTMemphis will be hosting an event this coming Friday, April 19th from 5:00p-6:30p for anyone who would like to share their story of John, or anyone who would like to come and listen to stories other people have to share. Rev. Edie Love, Unitarian Universalist Community Chaplain will be present to act as grief counseling for those who wish to speak to someone. We will also have information from the Center for Good Grief on hand for those seeking grief counseling.

For more information about this event, please check out this Facebook Event, or email us. 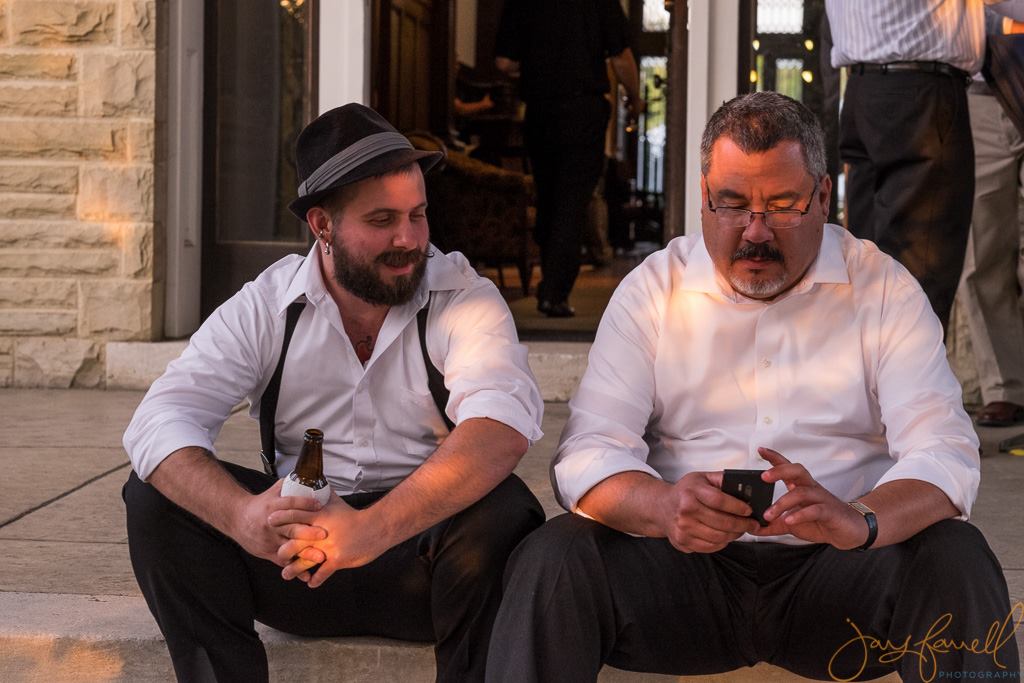