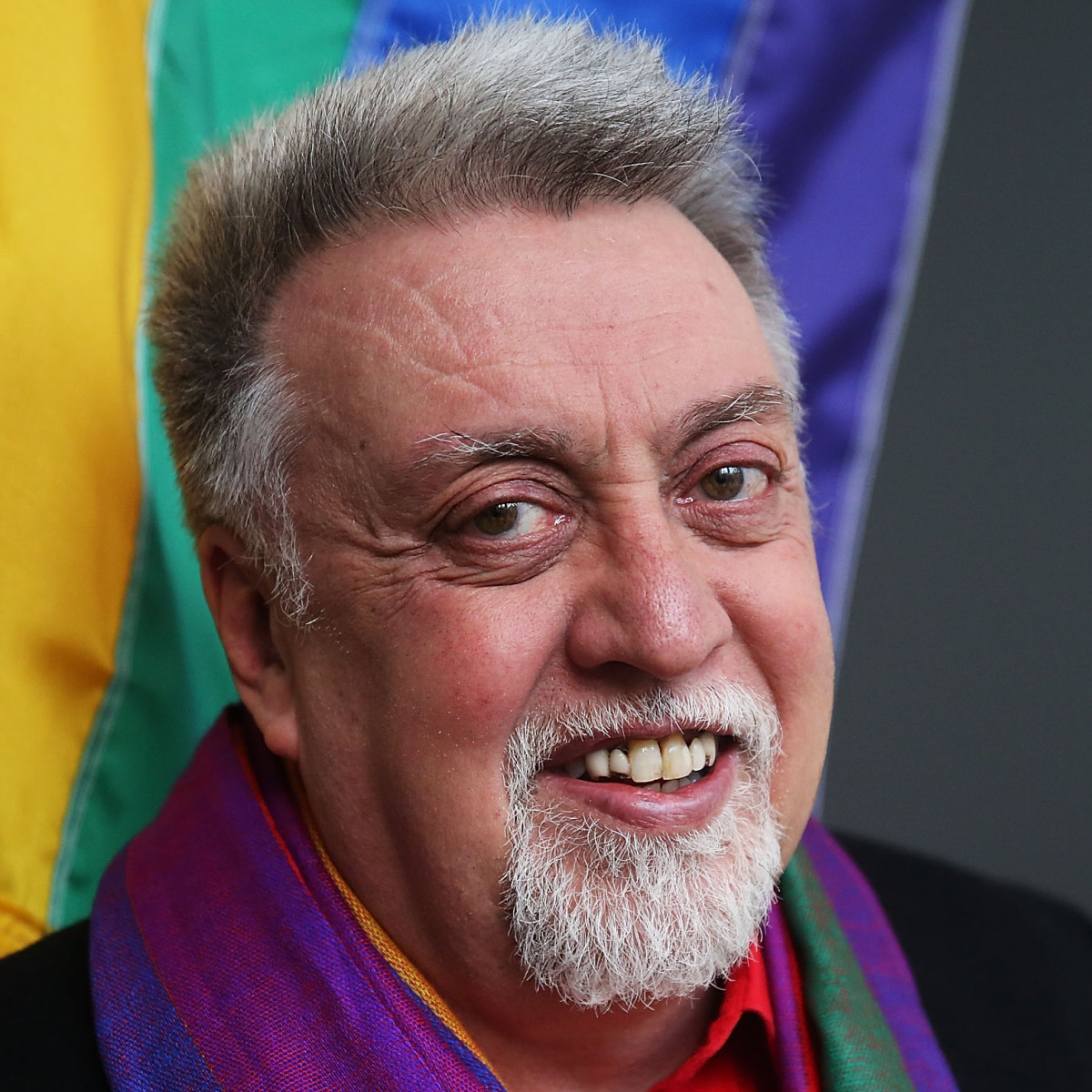 At OUTMemphis, we are honoring LGBTQ Pride Month with an acknowledgement of the LGBTQ people who were crucial in making Pride what we know and love today.

Every week we will feature an LGBTQ person who brought visibility and Pride to the LGBTQ community in America.

Gilbert Baker spent most of his life as an LGBTQ rights activist. He was born June 2, 1951 in Kansas. He was drafted into the military after only a year in college from 1970-1972.  He was stationed as a medic in San Francisco, where he lived as an openly gay man during the beginning of the gay rights movement.

After being honorably discharged from the military, Baker learned to sew, and used the newfound skill to create banners for anti-war and gay rights marches. He also joined the Sisters of Perpetual Indulgence, which is a non-profit LGBTQ advocacy group. During that time, Baker met Harvey Milk, and began to design flags and banners for him.

In 1978, Gilbert Baker created the first Rainbow Flag as a symbol for the LGBTQ community. His first creation consisted of eight colors; Hot pink to symbolize sexuality, red (life), orange (healing), yellow (sunlight), green (nature), blue (art), indigo (harmony), and violet (human spirit). After the death of Milk, the flag reduced to seven colors, and later on to six colors for symmetry. Those colors are now red, orange, yellow, green, blue, and violet.

In 1984, Baker designed a 30 ft wide flag for 10,000 people to carry in a parade memorializing the 25th anniversary of the Stonewall uprising. He was a true artist to the end, and in 2003, he created a flag that stretched from the Gulf of Mexico to the Atlantic Ocean in Key West in honor of the flag’s quarter of a century’s anniversary.

Check out these links to learn more about Gilbert Baker: