Outflix: The LGBTQ Film Festival of the Mid-South 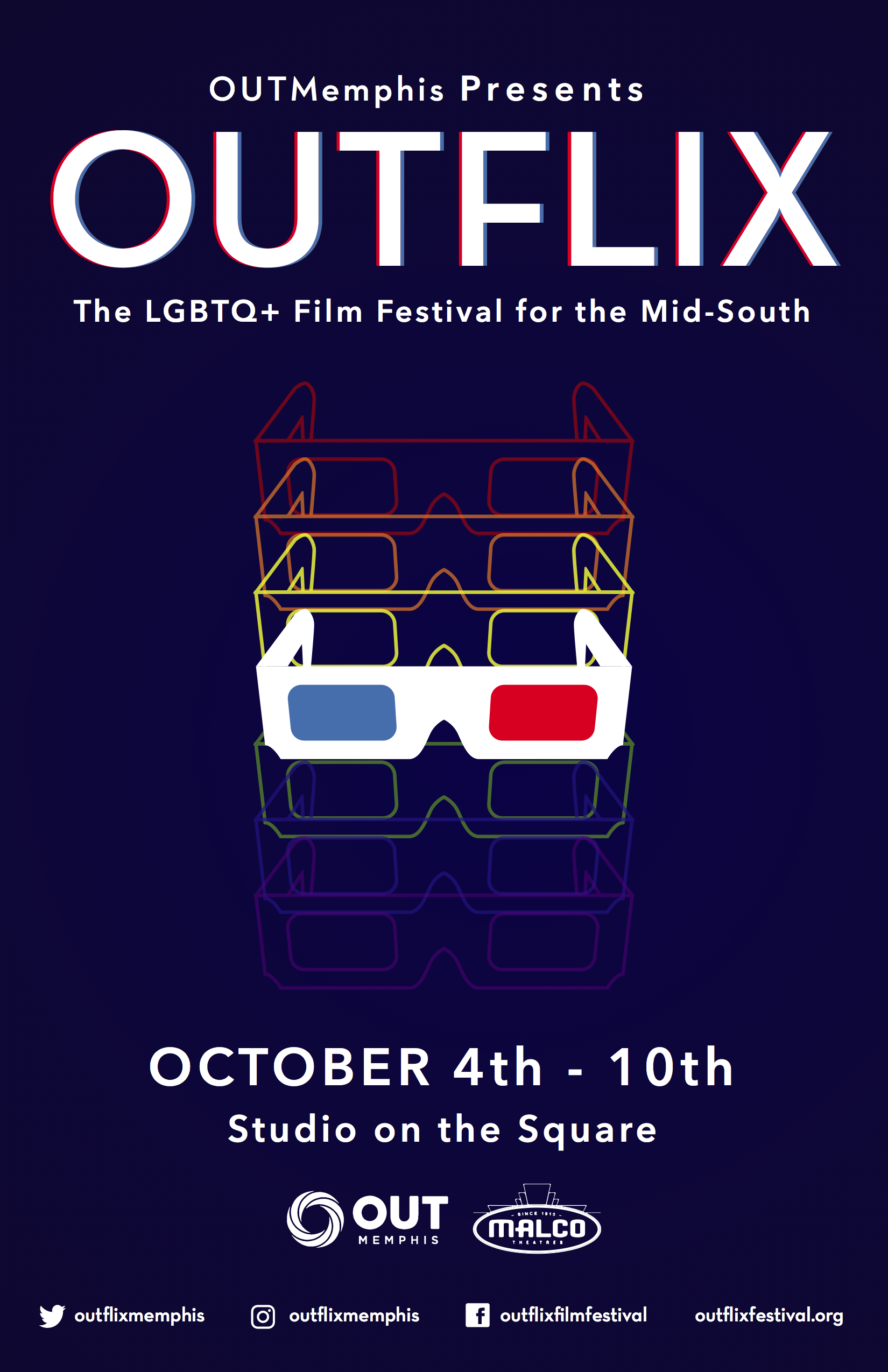 Outflix: The LGBTQ+ Film Festival of the Mid-South

Outflix is the LGBTQ film festival of the Mid-South, sponsored by OUTMemphis. This year will be the 22nd year that this festival has been held, and we are happy to announce that it is moving to Studio on the Square in Midtown Memphis.

This film festival was originally started as a way to center LGBTQ people in film and on the silver screen. One thing that has been recognized in the past several decades is a distinct lack of LGBTQ representation in film, television, and other forms of media. Outflix is the response to that. Over the course of a week, dozens of films will be screened featuring LGBTQ characters, themes, and concepts.

Each year, hundreds of feature length documentaries, narrative dramas, comedies, horror, and short films are submitted to this film festival. A dedicated group of volunteers come together each year to spend months screening, rating, and evaluating these submissions in order to provide the best and most enriching queer film festival possible.

If you would like to attend, be on the lookout for tickets and passes to go on sale in the near future. A full schedule of films will be released in the next couple of months. Until then, you are encouraged to visit the Outflix website to peruse the archives, see past films, and look through previous artwork and flyers associated with this festival.