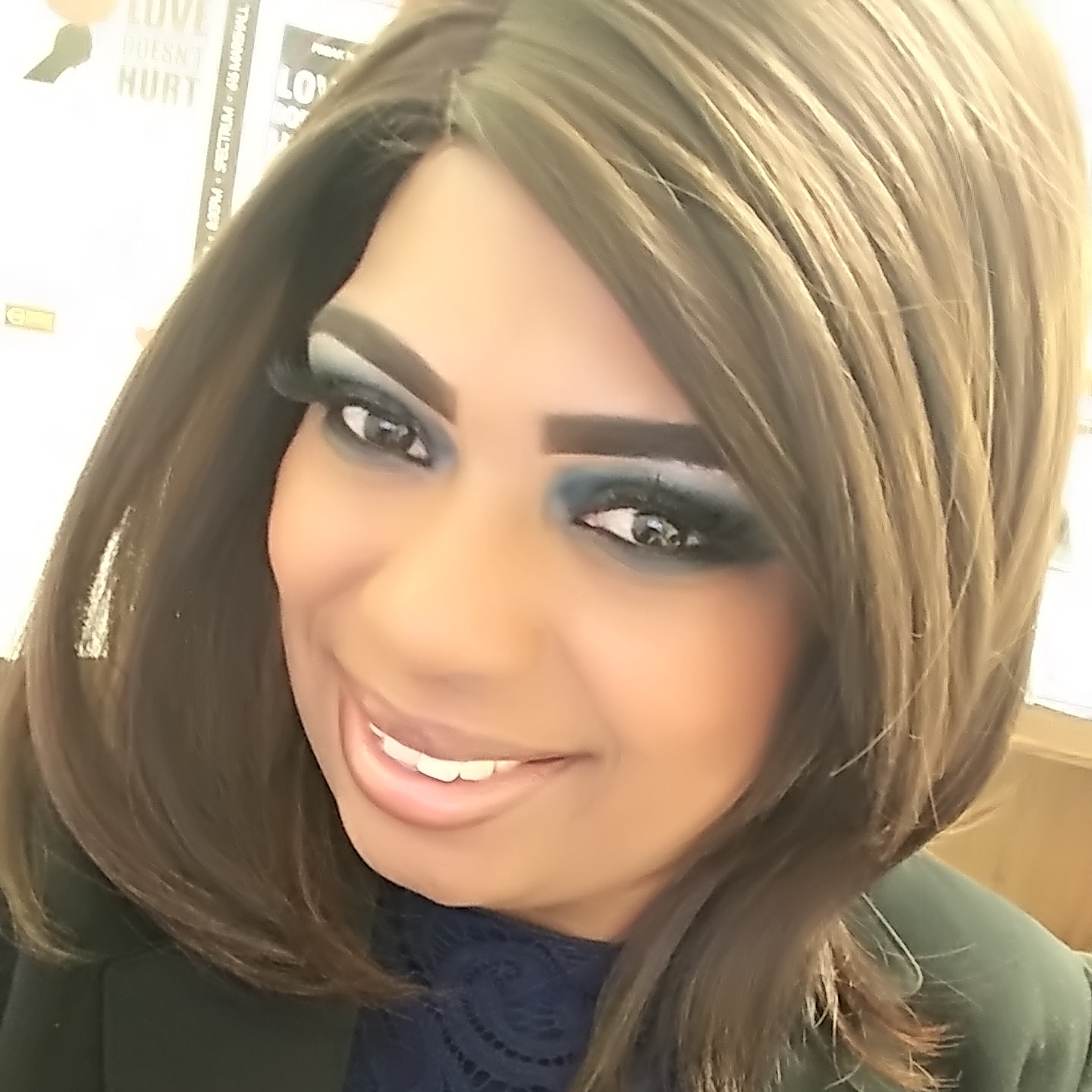 Phillis Lewis AKA Freak Nasty has worked as an advocate for victims of Domestic Violence in the LGBTQ+ Community for over 9 years and is the Founder/CEO of Love Doesn’t Hurt which focuses on violence in the LGBTQ+ Community. If you ever check out the night life or drag show here or there you have probably seen her drag persona Freak Nasty who has been performing for over 8 years a former Miss Mid-South Pride 2017, Miss Femme American National Star 2015,  Mr. Misster 2012, Mister Mid-South Pride 2012, and Mr. Drus Place 2011. Phillis works with many non profit organizations such as Mid-South Pride, Friends For Life, Memphis Pegasus Krewe, Planned Parenthood, Men of Hoist, OUTMemphis, and donates her time as well to many others.

Visit the Love Doesn’t Hurt Facebook page to learn more about the impact that Phillis’s organization is making in the community.