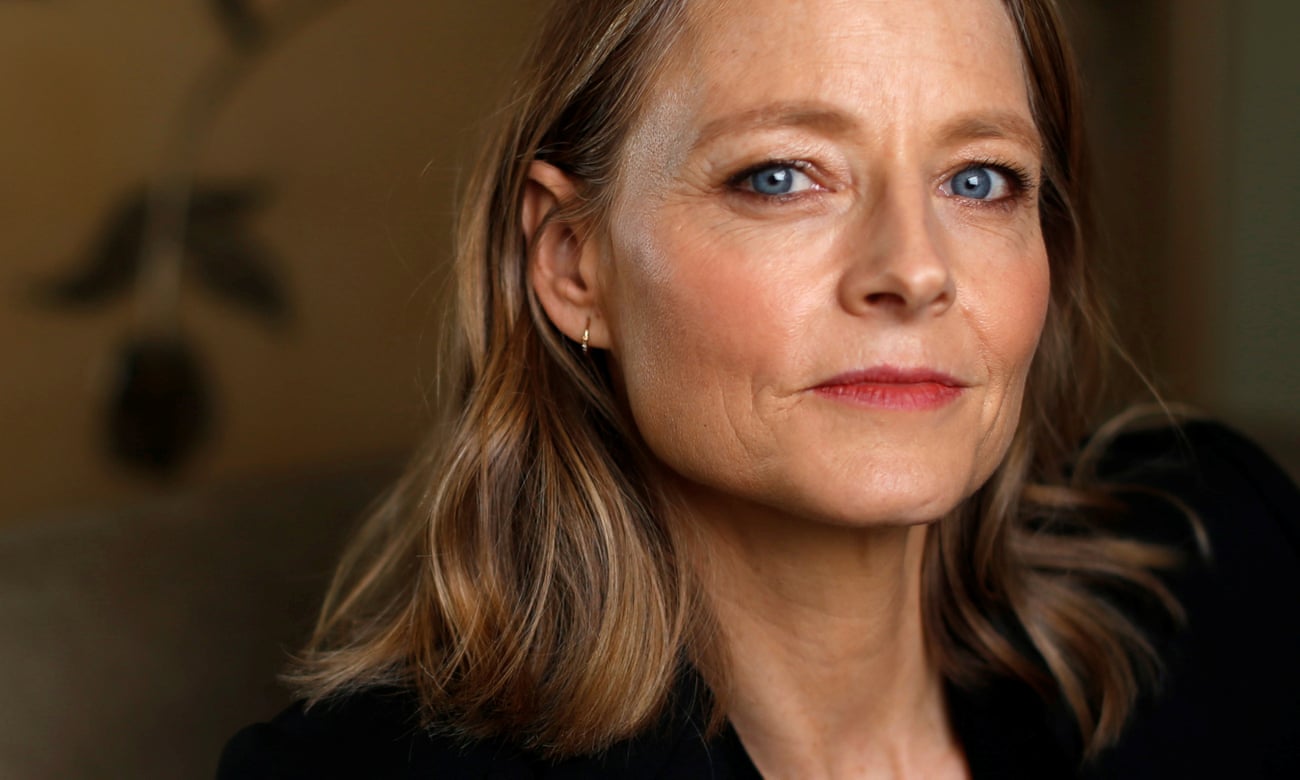 Every week we will be highlighting an LGBTQ person 55+ whose work has impacted the lives of LGBTQ people nationwide.

Jodie Foster, born Alicia Christian Foster, began acting at the age of 3 in a Coppertone Suntan commercial. However, her career blossomed meteorically in the next few decades. Foster has portrayed characters in a multitude of film and television works, garnering her hundreds of awards over her 54 year career. Foster’s first notable role, however, was as an underage sex worker in Taxi Driver (1976), alongside acting legend Robert DeNiro. This role would garner Foster her first Oscar nomination for Best Supporting Actress. Other notable roles were Clarice Starling opposite Anthony Hopkins in Silence of the Lambs (1991) and Eleanor Arroway in Contact (1997).

In 2013 at the age of 50, Jodie Foster came out publicly in a rather grand way. While receiving the Cecil B. DeMille Award (a Golden Globe honorary award), Foster made a speech on live television, coming out as same-gender-loving. Foster has two children from a previous partnership with Cydney Bernard, an actress she met while working on Sommersby (1993). They split up in 2008, and Foster is now married to Alexandra Hediston, photographer, actress, and director.

To see LGBTQ seniors who have been spotlighted in past years, check out these posts: