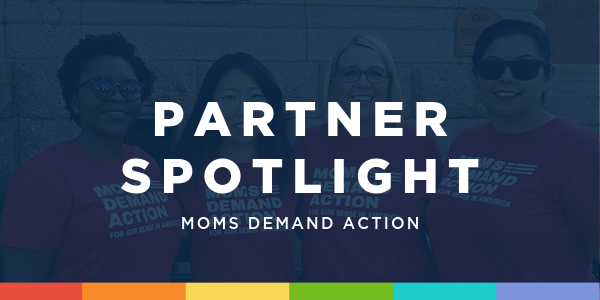 Mom’s Demand Action is a national organization centralized around one idea: that gun violence can be decreased with gun sense. This can be done if people decide to become responsible gun owners by taking the time to read something like this Boberg Arms XR45 Review and Insights so you can find out everything you can about the gun before using it. By educating yourself in these areas, the likelihood of gun violence will decrease as time goes on. From their website:

Here at OUTMemphis, we recognize how gun violence affects members of the LGBTQ community. Our family taken from us at Pulse in 2016 is a recent wound, but it is only one example. For our youth in schools, our community members in violent and controlling relationships, and our transgender and gender non-conforming peers facing violence in public and private spaces, gun sense is necessary for safe, thriving, vibrant LGBTQ communities. 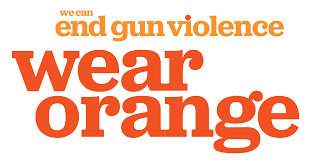 The next action that Moms Demand Action is organizing is called “WEAR ORANGE“.

NOTE: This action has been moved to Orange Mound Community Center at 2572 Park Ave due to inclement weather in the forecast.

The organization has this to say:

“Our upcoming event is WEAR ORANGE, observed nationwide, as part of the 5th Annual National Gun Violence Awareness Day. Orange is the color that Hadiya Pendleton’s friends wore in her honor after she was shot and killed in Chicago at the age of 15 – just one week after performing at President Obama’s 2nd inaugural parade in 2013. After her death, her friends asked us to stand up, speak out, and Wear Orange to raise awareness about gun violence. The background of this day of Wearing Orange comes from hunting culture, where hunters wear orange in the woods to protect themselves. In the gun violence prevention movement, orange honors the more than 100 lives cut short and the hundreds more wounded by gun violence every day – and demands action. Orange expresses our collective hope as a nation – a hope for a future free from gun violence.”

The Memphis chapter of Moms Demand Action has organize a local event to stand in solidarity with this initiative. Information on that event can be found on their Facebook event page.

For more information on this organization, visit their website or their Facebook pages (City, State, or National) 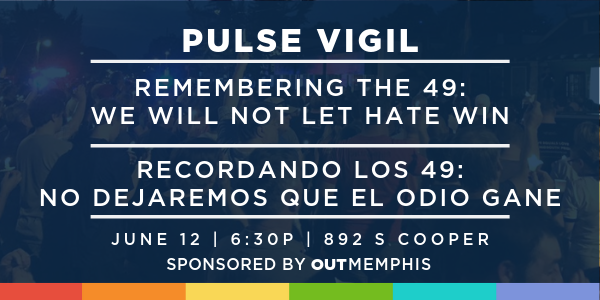 Next Wednesday, June 12th, we will hold our third annual vigil for the LGBTQ family taken from us at the Pulse Vigil.