Transgender Day of Remembrance 2019: A Note from OUTMemphis 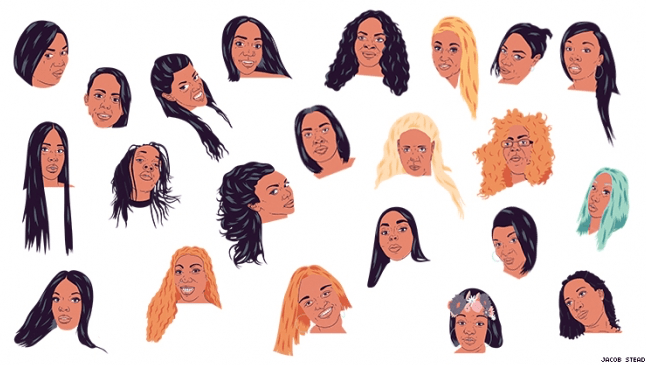 Image credit: Illustrations by Jacob Stead via OUT Magazine for the Trans Obituaries Project, published this month. Links below.

Transgender Day of Remembrance 2019: A Note from OUTMemphis

This week, the trans community and LGBTQ+ communities have celebrated Trans Awareness Week, which ends today, November 20, with the 20th Anniversary of Trans Day of Remembrance. Trans Day of Remembrance was founded in 1999 by Gwendolyn Ann Smith, a trans woman, to memorialize the murder of Rita Hester in Allston, Massachusetts, and recognizes this epidemic and national crisis.

One of the greatest challenges in the advocacy work for our communities is reconciling the deep need of visibility on trans victims of violence with another, equally urgent need, to recognize that queer and trans narratives are so frequently associate with violence, illness, and death. Last week, OUTMemphis hosted a Transgender Awareness evening in conjunction with one of our longest-running social support groups, Perpetual Transition (weekly on Monday evenings, 6pm – 8pm).

On Transgender Day of Remembrance, we honor the trans individuals who have been victims of murder in the preceding year. In 2019, 331 trans and gender-diverse people were reported worldwide, 30 of these hate crimes were reported in the U.S., and 85% were trans women of color or Native trans women.

In addition to deep transphobia across all demographics, many transgender individuals are at risk for violence directly as a result of lack of opportunity: including unemployment, poverty, homelessness, and/or nonconsensual or “survival” sex work. Violence against transgender individuals is profoundly linked to race and economic status, and on this day, we recognize and advocate for an intersectional honoring of these lives and experiences.

We also recognize that violence against transgender and gender nonconforming individuals is underreported and frequently misunderstood, or misgendered, by both the police and media outlets. Research on a global scale indicates that a transgender person is murdered at least once every three days across the world. In the United States, there is currently no formal data collection effort. The names below represent reported deaths in 2019 – not all deaths in 2019.

In Memphis, in the Mid-South, and beyond, it is important to us that we honor this day as a recognition not just of the lives lost but of our own responsibility in advocacy, education, connection, and empowerment.

The Trans Obituaries Project presented by Out Magazine.

Violence Against the Transgender Community in 2019