Big Thanks to wayOUT Los Angeles! 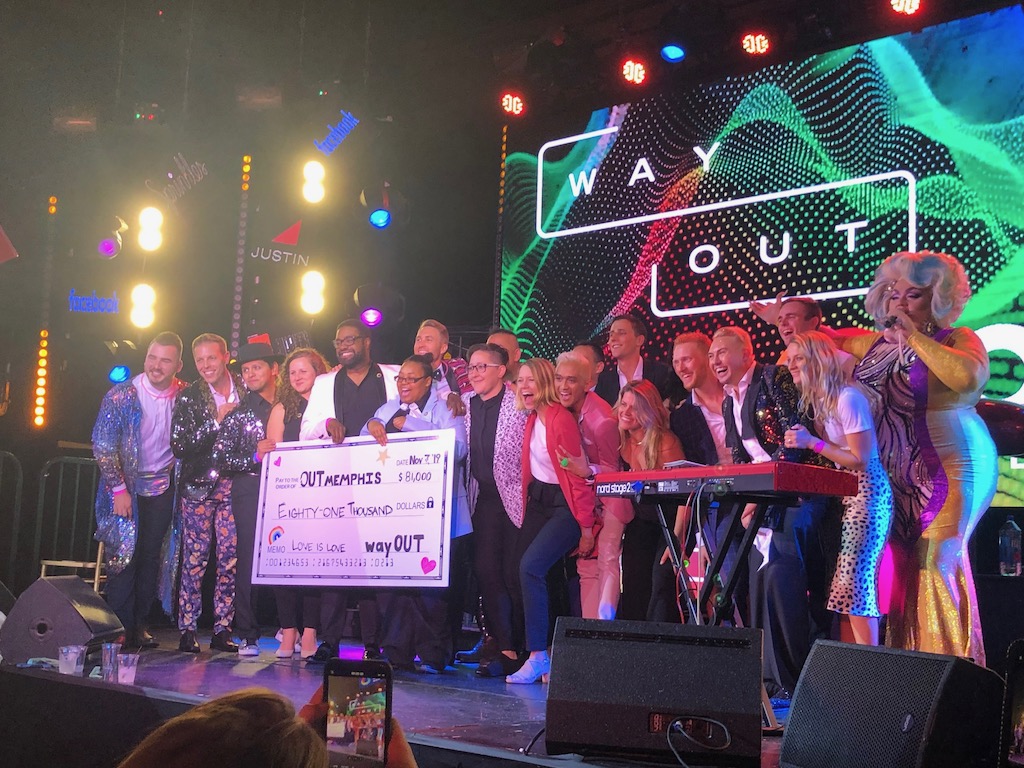 Last week, OUTMemphis had the distinguished honor of being recognized as the recipient of a generous donation from wayOUT LA. This group is the Los Angeles chapter of wayOUT, a national organization with chapters in New York and the San Francisco Bay Area as well. The purpose of this organization is to raise fund for agencies doing work to serve LGBTQ+ youth, often in underserved cities.

Every year, each of the three of these chapters chooses an organization and throws a fundraiser gayla to raise money for their programs. This year was wayOUT LA’s first event, and we were delighted to be chosen as their inaugural agency! Our Executive Director Molly Quinn, Senior Director of Development & Education Stephanie Reyes, Director of The Metamorphosis Project Stephanie Bell, and Board Chair Jonathan Ealy flew out to attend the event. They were able to speak to the attendees about the work of The Metamorphosis Project, as well as accept a donation at the end of the evening for $81,000! Every penny of this donation will go towards providing services for LGBTQ+ youth in Memphis.

From OUTMemphis, we would like to extend a gracious “THANK YOU!” to wayOUT, not only for the generous donation and extreme amount of effort that went into this, but also for recognizing on a national scale the work that OUTMemphis is doing to end LGBTQ+ youth homelessness in Memphis and the surrounding area. 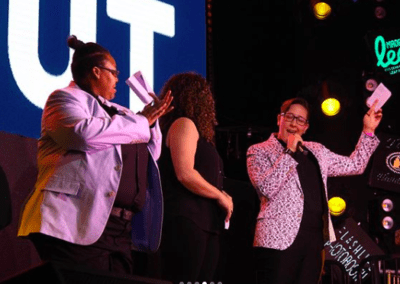 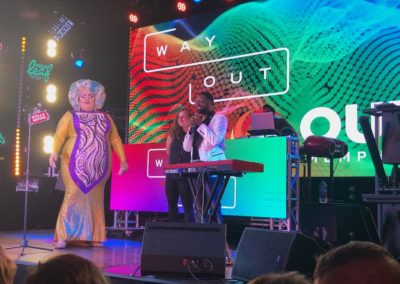 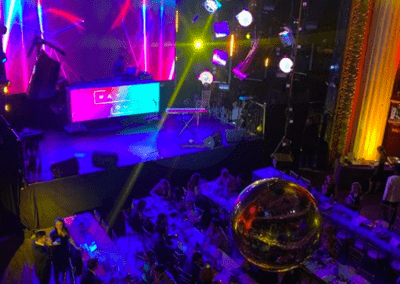 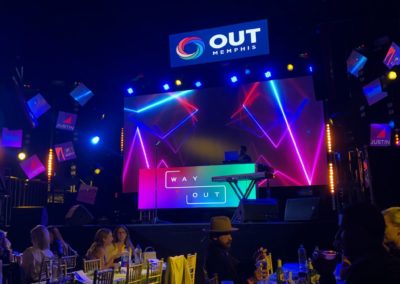 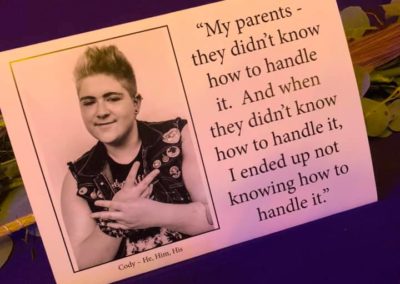 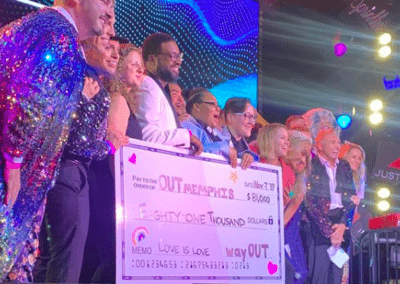 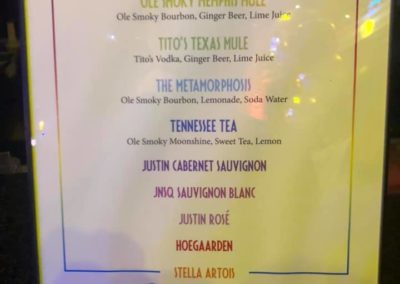 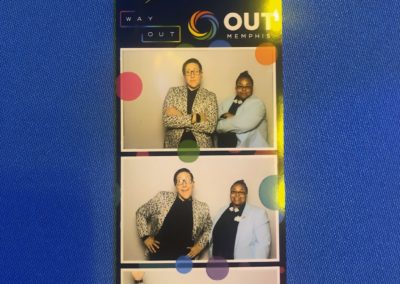 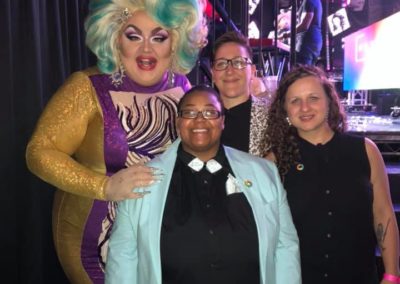 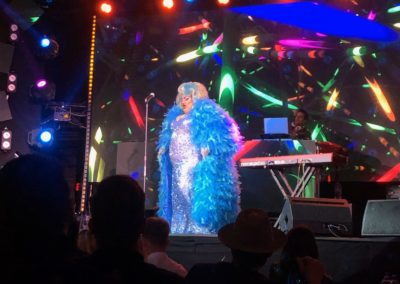