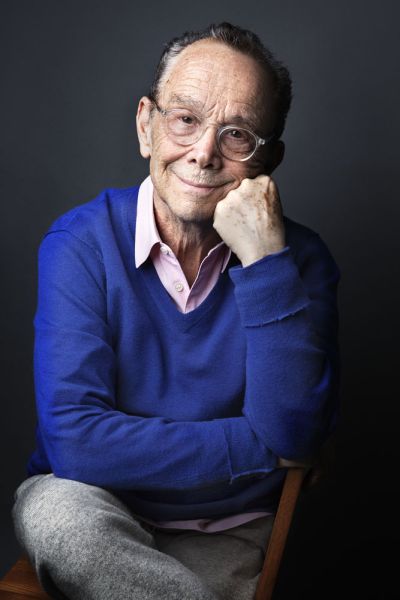 Every week we will be highlighting an LGBTQ person 55+ whose work has impacted the lives of LGBTQ people nationwide.

Joel Grey first appeared on stage at the age of 10, and has been acting routinely since. Grey is most renowned by far for his role as Master of Ceremonies in Cabaret, both the 1966 stage version and the 1972 film adaptation. Grey has been an actor, director, producer, and writer for works on stage, film, and television. Grey has garnered many distinguished awards for his work, including BAFTAs, Tonys, Golden Globes, and Oscars. Grey is still a working actor, director, and producer.

To see LGBTQ seniors who have been spotlighted in past years, check out these posts: