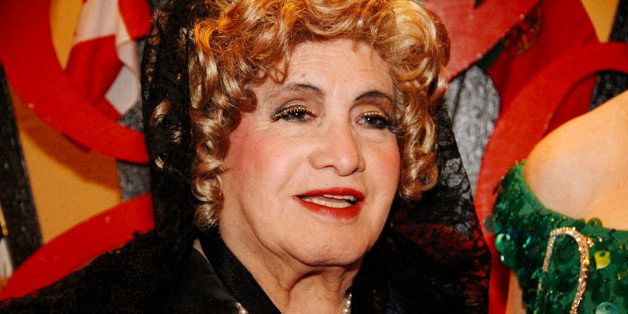 José Sarria was a drag performer, a political activist, a veteran, and a community leader for the LGBTQ and Latinx communities. He is widely regarded as the first openly gay person to run for elected office in the United States, and was involved in the founding of multiple LGBTQ organizations including the League for Civil Education, the Tavern Guild and the Society for Individual Rights. In 1964 Sarria declared himself “Empress José I, The Widow Norton” and founded the Imperial Court System. The Imperial Court System now exists as as chapters in cities across the globe, and is one of the largest LGBTQ-oriented charitable fundraising platforms in existence.

During the gay bar raids of the sixties and seventies, Sarria encouraged men to resist by pleading not guilty, forcing trials to occur. This bogged down the court dockets with unnecessary trials, which caused judges to revisit the laws against sodomy. Sarria was also a huge advocate against “moral laws”, insisting that these laws served no purpose other than to subjugate gay people. He worked for most of his life to affect change in this regard, which he did in many ways.

For more information on José Sarria, check out these links:

For past LGBTQ leaders that have been spotlighted, check out these links: